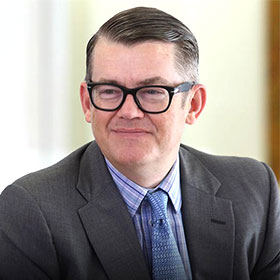 Paul has 27 years of private equity experience with 3i in the United Kingdom and with AMP, Gresham and Ironbridge in Australia. After six years as a Director of AMP Private Equity, where he led several of Australia’s leading management buyouts, Paul left to join Gresham in 2001 as a Director. There he led the A$252 million buyout of car parts group Repco in 2001.

In 2003 Paul became one of the Founding Partners of Ironbridge and has represented Ironbridge Funds on the Boards of Barbeques Galore, iNova Pharmaceuticals and Amart Furniture. Since 2017, Paul has been Director, Operations for Pacific Road Capital.

Paul obtained a first class Honours degree in Modern Languages from Cambridge University. He is also a keen wine collector and the current Chairman of the Advsory Board at Elderton Wines. 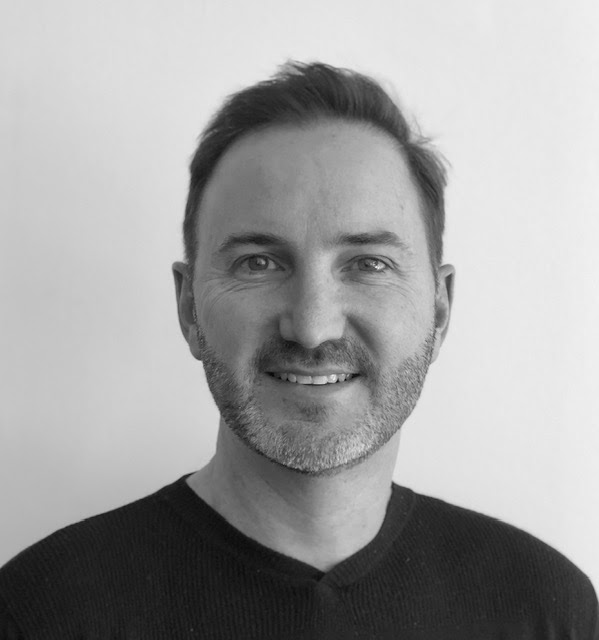 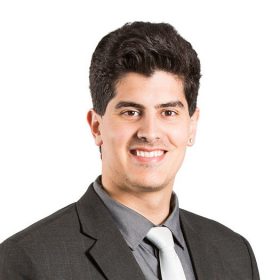 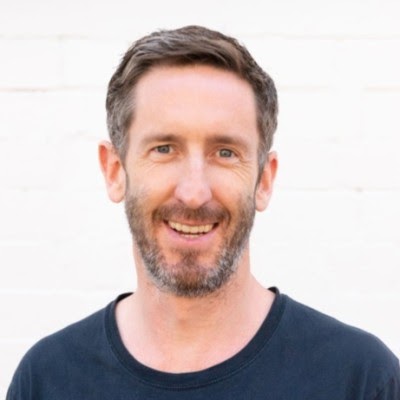